Who were the crofters?

Crofters were tenant farmers. Crofters used to pay their rent mainly by working for their landlords. Sometimes rent could also be settled with the products made by the crofter. In the 20th century ways to find other income on the side increased and many crofters started to pay their rent with money. 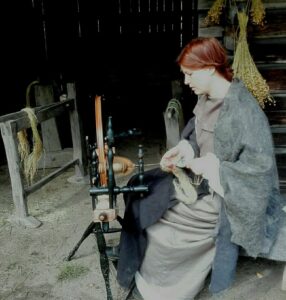 The first crofts were established at the beginnig of 17th century by noble estates to fill their growing need for workforce. In 1750’s the amount of crofters grew rabidly once independent peasant farmers were allowed to establish crofts for their lands as well.

This growth, however led to difficulties in establishing new crofts while the market value of forest increased. Position of crofters became a significant social argument by the end of 19th century. Crofter’s tenancy agreements were often nonspecific and therefore the landlords would often interpret them to serve their own interest. The duration of tenancy was often not specified and the crofter did not have any protection against eviction. Terms of agreements were ever tightening as the demand for crofts grew bigger than the supply.

At the beginning of 20th century the situation of the crofters rose into a political argument. The tenancy system was renewed and expired tenancy agreements were continued with the help of special official arrangements. In 1918 established Crofter Law gave tenants the right to purchase their land as independent farms whether or not the landlord was willing to sell.

Janakkala had many big estates and thus, plenty of crofts. 65% of farms in Janakkala used to be crofts and they were holding up to 26% of the fields of the entire municipality.

Crofter’s memorial was build in the Laurinmäki museum area, erected by Torpparien muisto ry in 1969. The memorial, designed by sculptor Armas Hutri holds 387 stones that have been collected from the grounds of previous crofts to honor the hard work and memory of the crofters. 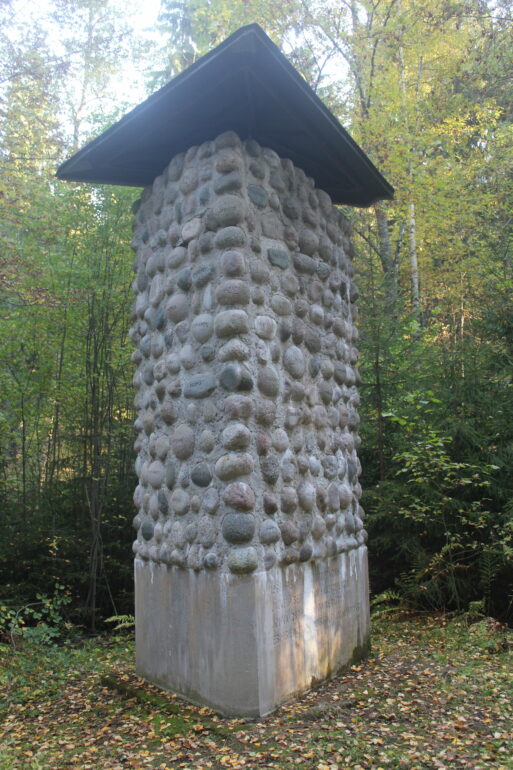