At the Laurinmäki Crofter’s Museum you can experience the life as it was in a wealthy 19th century croft. The museum was founded in 1965 by Janakkala-Seura ry, Torpparien muisto ry and the municipality of Janakkala. The authentic 19th century buildings of the Crofter’s Museum have been donated from all around Janakkala municipality. Buildings have been restored and placed according to custom to surround the court and the well. The court is also surrounded with a fence that separates the living court from the pasture. Placing the buildings and the fence to surround the yard helped to protect the croft from wild animals.

The Crofter’s Museum is open during summertime, events and on request. However, it is possible to visit the Crofter’s museum area and the Nature Trails independently outside the opening hours with the guidance of information signs.

Who were the crofters? 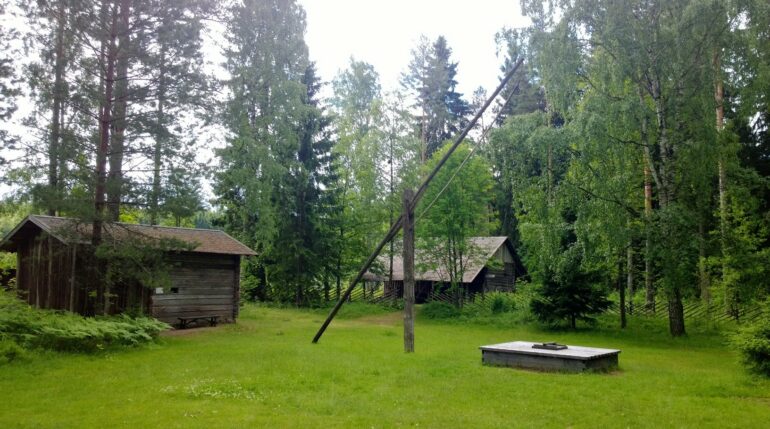 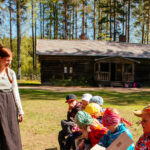 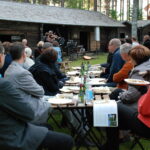 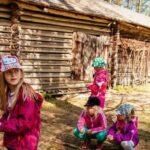 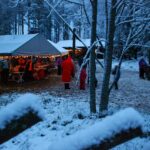 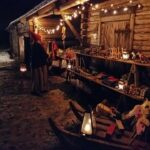